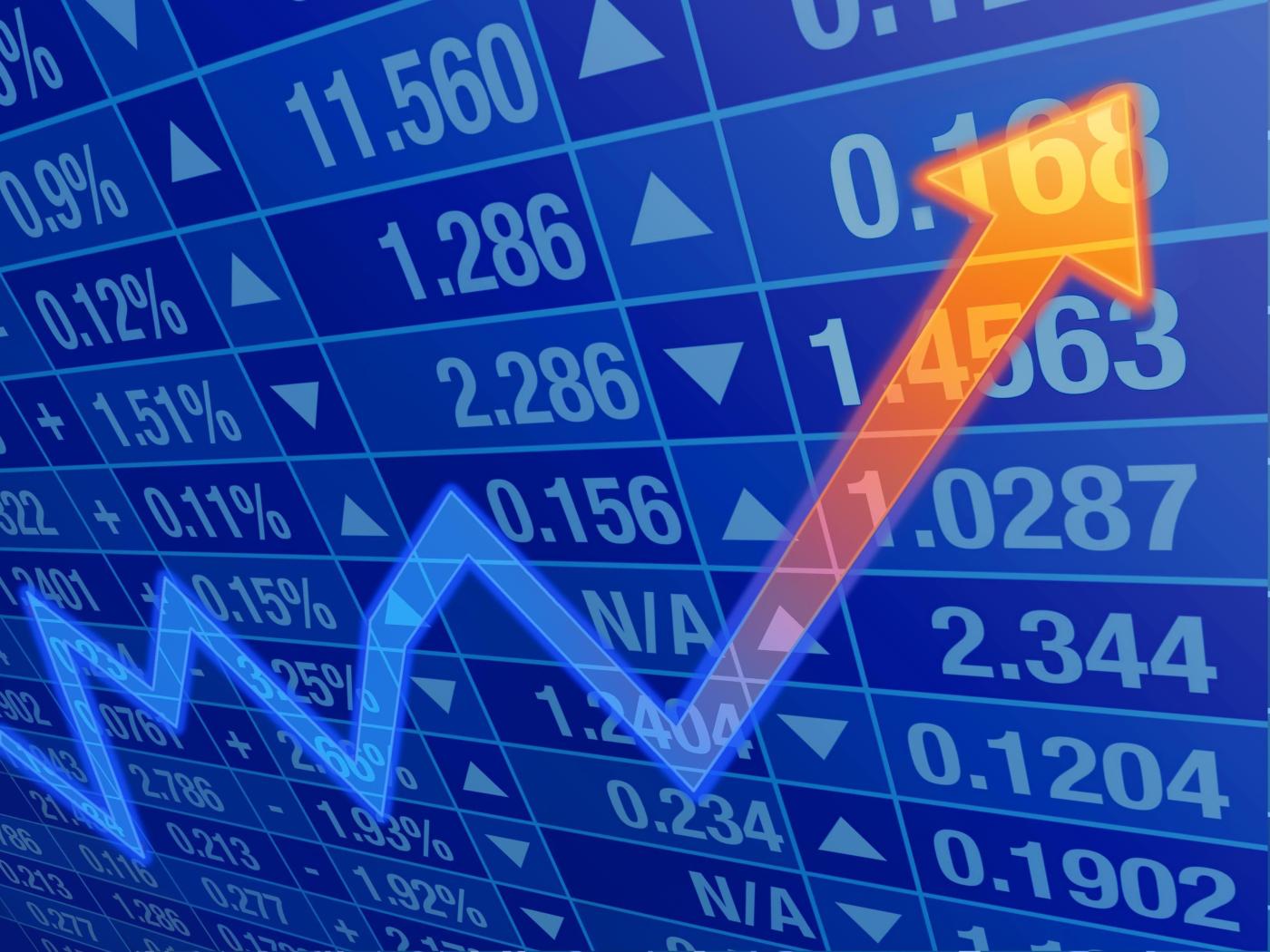 The stock exchange – I know nothing about it, you know nothing about it, and to the both of us, those words likely represent a dreadful and boring facet of the money-centred, vain adult life. To speak the truth, I used to revel in my ignorance about the topic, proud of my rejection of what seemed to me just another invention of the laissez-faire capitalism1 I so wholly despise. I took pride in my puzzlement when other people brought it up, as though my naivete were proof of wiser delegation of time and a form of rebellion against anyone who might prospect for prospering. But over the past week, in between bouts of existential dread and dulling TikTok scrolling marathons, I’ve learned of a far better way to „stick it to the man“ (‚man‘, referring to the real-life DiCaprios2 of Wall Street3). It involves Reddit, GME4 and a stock market manipulation technique colloquially known as „Short Squeezing“. 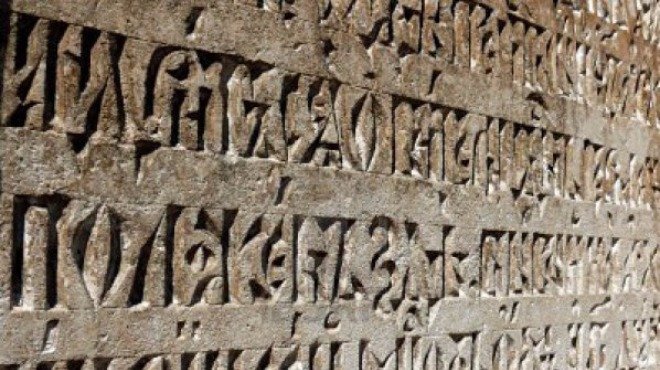